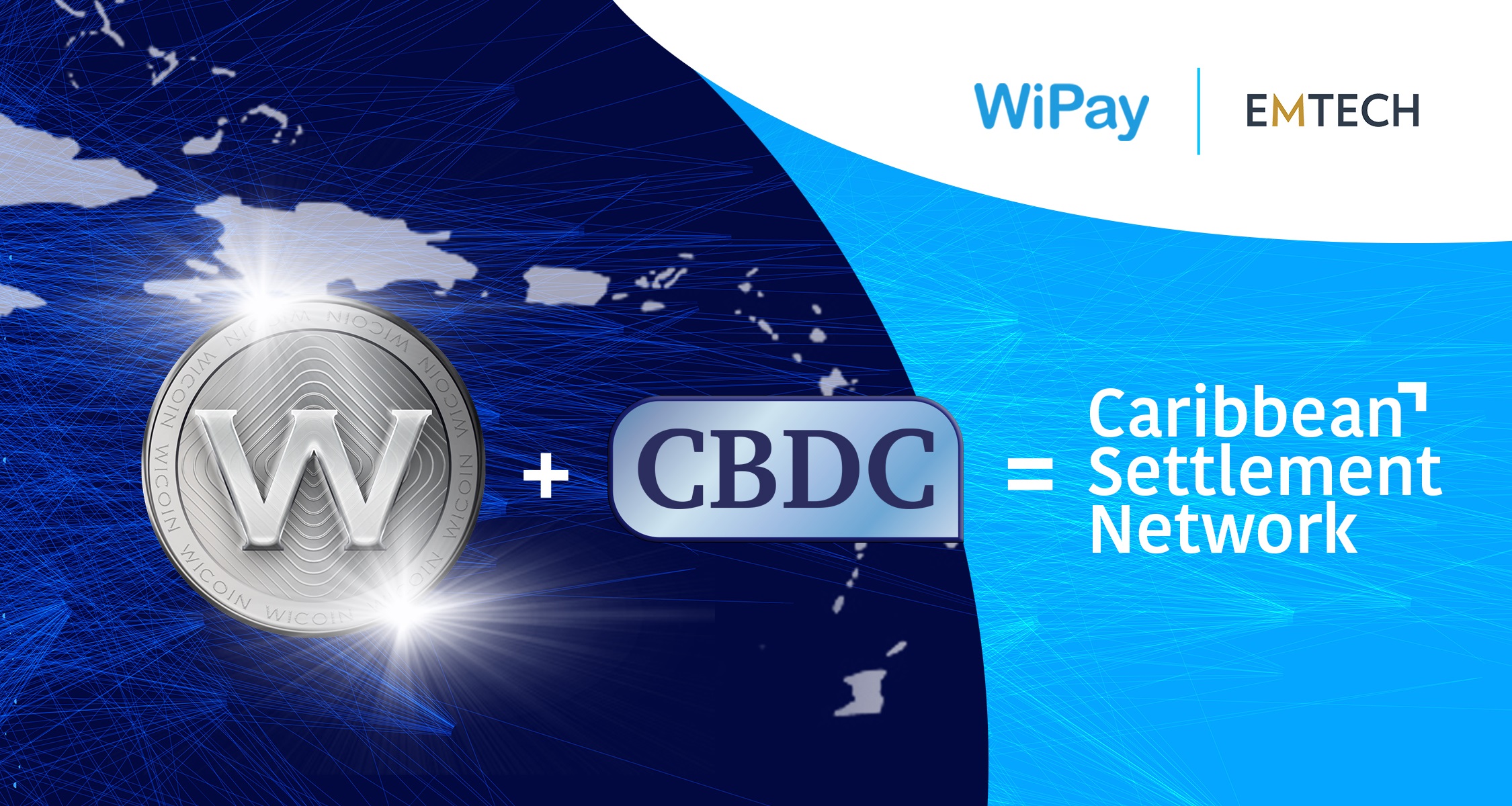 The Caribbean region has been leading in the Central Bank Digital Currency (CBDC) space with the Bahamas launching the world’s first Central Bank issued currency the “Sand Dollar” in 2020, and the Eastern Caribbean Central Bank conducting a pilot for its own CBDC for its eight member states. Central Bank Digital Currencies will revolutionize payments within the Caribbean for all segments of society, and we believe that WiPay can play a critical role by providing Central Banks with a distribution network for the quick adoption of the technology,” said Aldwyn Wayne, CEO of WiPay Caribbean. “We have very forward-thinking Central Banks within the region. Both the Central Banks of Jamaica and Barbados have already created regulatory sandboxes for testing these types of solutions. Once we have completed the development with EMTECH we would present the solution for acceptance into the sandbox” said Wayne.

WiPay’s long-term vision in making the Caribbean more financially inclusive across all demographics and sectors is bolstered by its partnership with EMTECH. According to Statista, the Caribbean B2C e-commerce market is valued at US$5 billion annually and is growing at approximately 25%, which means more and more people are conducting business using digital methods. Central Banks in the Caribbean are becoming more equipped to accept and distribute digitized forms of currency. WiPay’s partnership with EMTECH to develop an integrated solution will give it the ability to become a viable CBDC distributor for the region piggy-backing on WiPay’s existing network.

“Our partnership with WiPay paves the way to prove a model that not only digitizes central banks with modern regulatory and currency platforms but also enables the paradigm shift where central bank digital currencies, stablecoins and cryptocurrencies come together to achieve the goals of financial inclusion, integration and ultimately the formation of a regional settlement network,” says EMTECH founder and CEO Carmelle Cadet. “This thoughtful approach unites the policymakers, regulators and fintech innovators necessary to create a truly resilient financial infrastructure that enables broad acceptance of digital currencies on a regional cross-border basis. This will also cement the Caribbean FinTech ecosystem as a pioneering model for the world” says Cadet.

The development project of “WiCoin” should provide a working prototype of a secure digital platform for the movement of funds across the region, while anchored with CBDCs for every member of society. WiPay is already integrated into tens of thousands of businesses within the Caribbean giving any new CBDC real-world benefits immediately upon launch. WiPay in October (2020) announced a regional partnership with MasterCard, which also recently stated its intentions to enable digital currency distribution through its network. 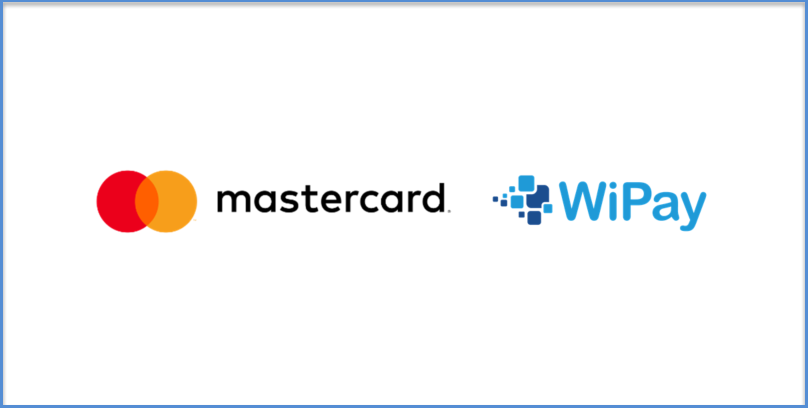 Mastercard, WiPay Partner to Advance Electronic Payments across the Caribbean

Today, technology giant Mastercard announced its partnership with WiPay – the Caribbean’s leading fintech company – building on its strategic plan to evolve and develop its presence in the islands.This groundbreaking partnership is prime to reap significant gains for the region. Both companies will collaborate to drive greater financial inclusion in the islands through a suite of payment and acceptance solutions 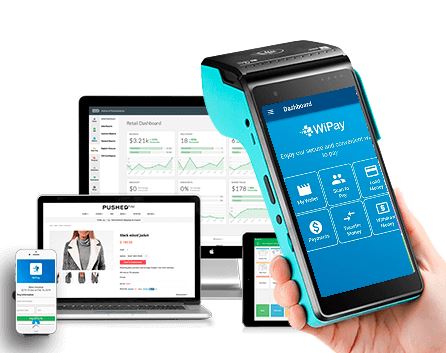 WiPay, the PayPal of the Caribbean, to Conduct a Tokenized IPO in 2020

As reported in the Jamaica Gleaner, WiPay Jamaica, a technology solutions company that simplifies e-commerce, will be going public with a Tokenized IPO on the junior market of the Jamaica Stock Exchange in Q1 2020 - using the Blockstation platform.WiPay is at the forefront of digital e-commerce, allowing anyone connected to the Internet to move money quickly, safely and easily for both banked and unbanked users.